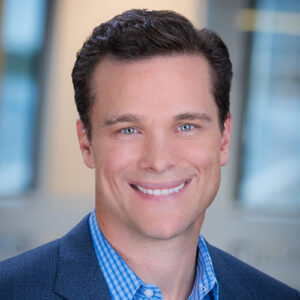 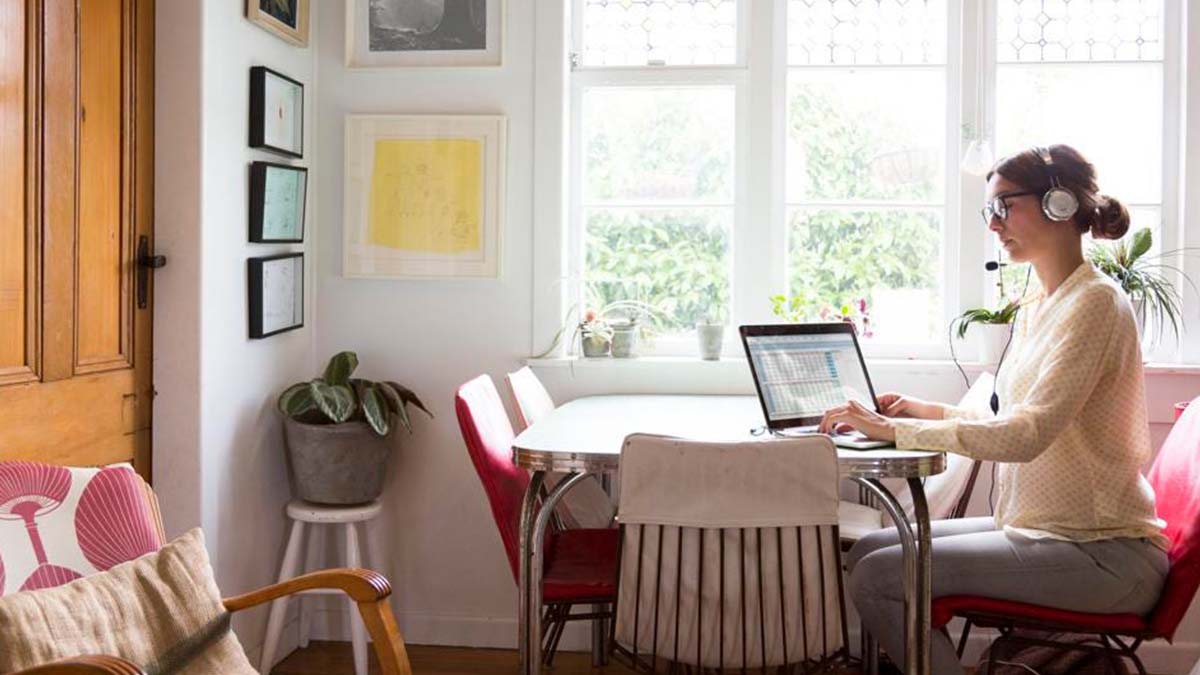 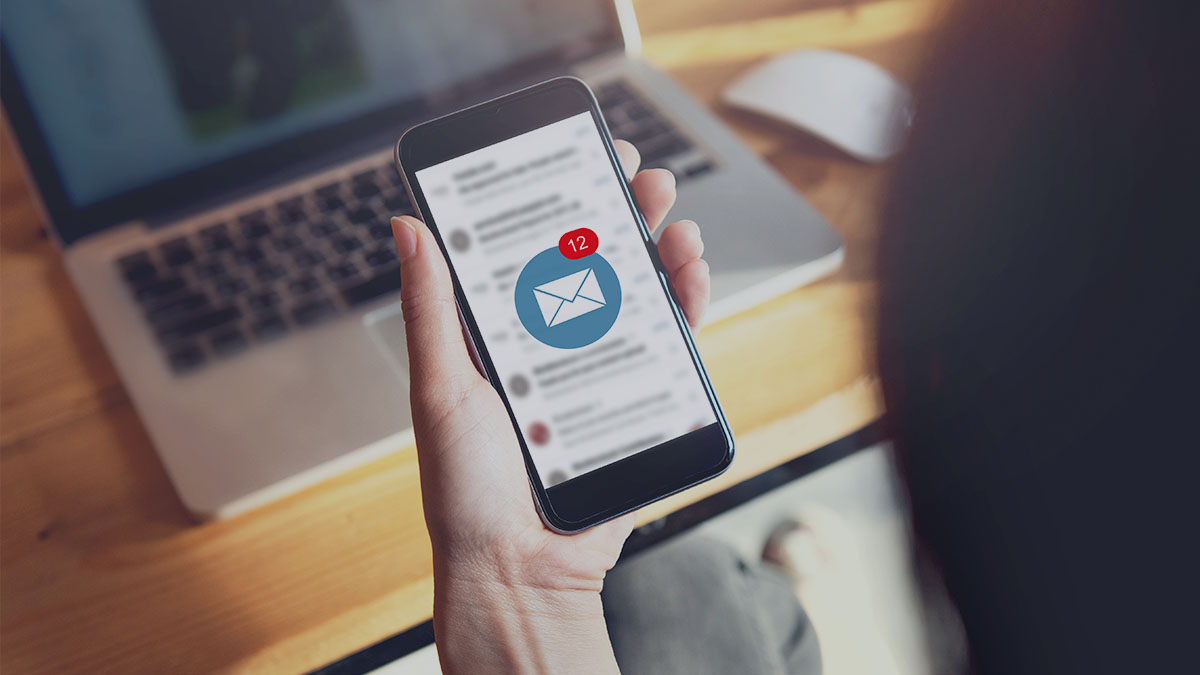 Microsoft warned months ago that Nobelium would strike again, and it did. This time, the group responsible for last year’s high-profile attacks on SolarWinds targeted 140 organizations in the global IT supply chain, compromising at least 14. While organizations like Nobelium are becoming more sophisticated and have the scale to continue being disruptive, what’s most 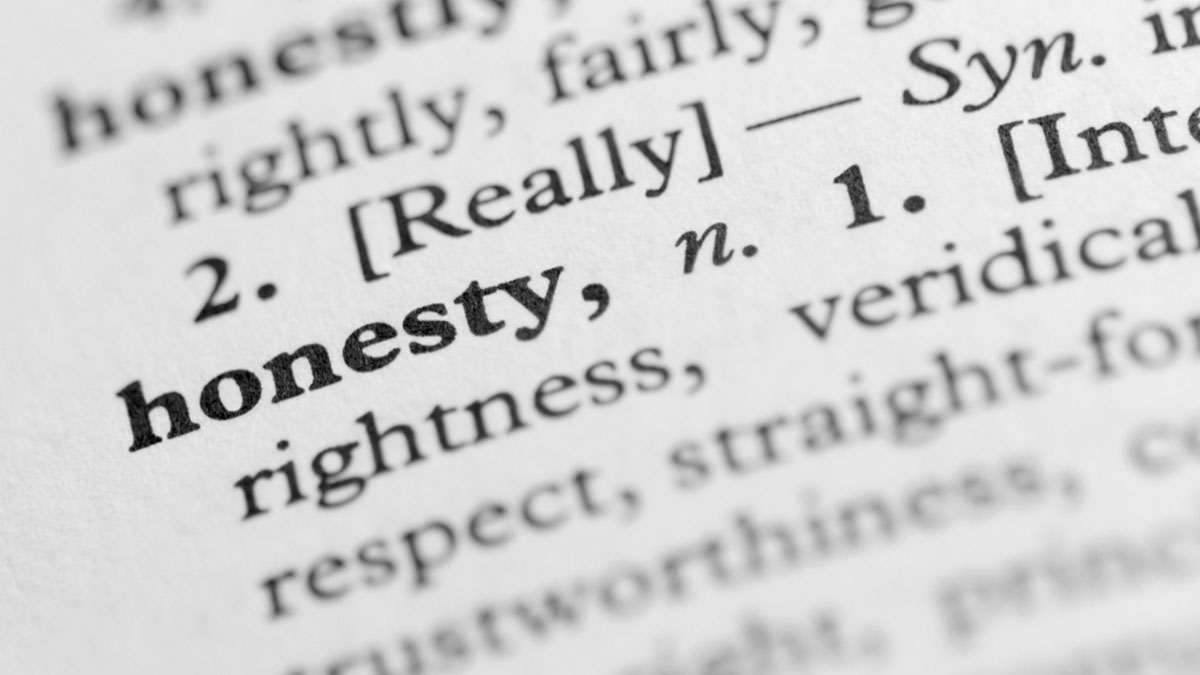